Dr P V Bharat
A Doctor and a Numismatist 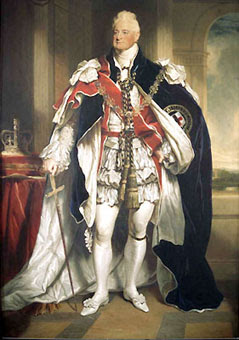 William succeeded his brother, George IV.On the 28th of June 1830 the death of King George IV placed him on the throne.He ascended the thrones of Great Britain, Ireland, and Hanover as King William IV on 26 June 1830, and was crowned on 8 September 1831. 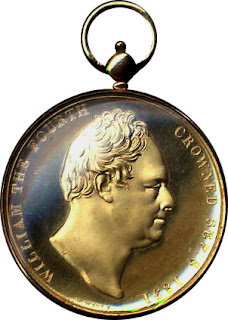 In 1833 the Assay Master of the Calcutta Mint, James Prinsep, prepared and submitted to the Governor General in Council, Lord William Cavendish Bentinck who retired in March 1835, a project for reforming the weights and measures of the coins of British India. This was adopted in November 1833. The Governor General Sir Charles Metcalf passed the Act XVII on August 17, 1835. 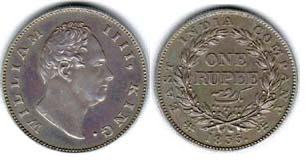 You are visitor Number